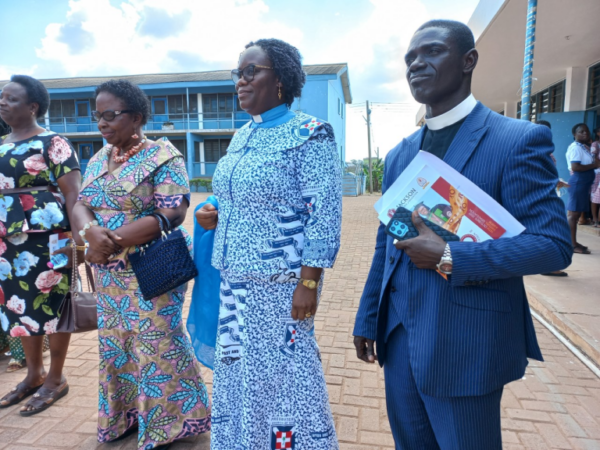 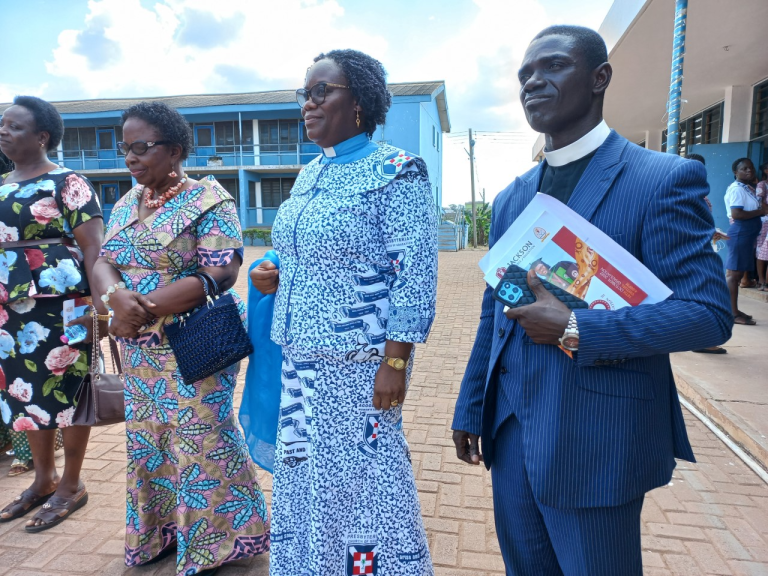 The Presbyterian Women’s College of Education has expressed concern over the upsurge in teenage pregnancy and young girls indulging in premarital sex. The college has cautioned young unmarried women, especially those in Secondary Schools to abstain from sex, and be disciplined and God-fearing, for a brighter future.

This was at a public lecture celebrating the progress of the college. Emphasis was laid on the Presbyterian discipline and its impact on the products of the school and society at large.

The event was 2022 Homecoming and Maiden Founder’s Day second Public Lecture, of the Agogo Presbyterian Women’s college of Education. It was on the theme: Enhancing the Presbyterian Values through the Provision of Quality Female Teacher Education. The college boasts of having produced disciplined, dedicated, competent and selfless teachers in the past 91 years of its existence.

Speaking on the topic: Quality Education in Ghana: The Role of the Female Teacher”, an Alumna, Principal, and Co-Founder of Jackson College of Education, Madam Theodosia Jackson decried what she called high level of indiscipline and immorality among the youth.

She urged students of colleges of education, particularly female student teachers, to be more disciplined and practice Presbyterian virtues that have stood the test of time.

The Principal of the College, Rev. Dr. Mrs. Grace Adasi Sintim said in the past 91 years, the College has served its immediate Communities and the nation at large in a special way.

The Chaplain and Lecturer at the Presbyterian University, Rev. Dr. Eric Teye-Kau also expressed concern about increasing promiscuity among students and advised them to turn over a new leaf. 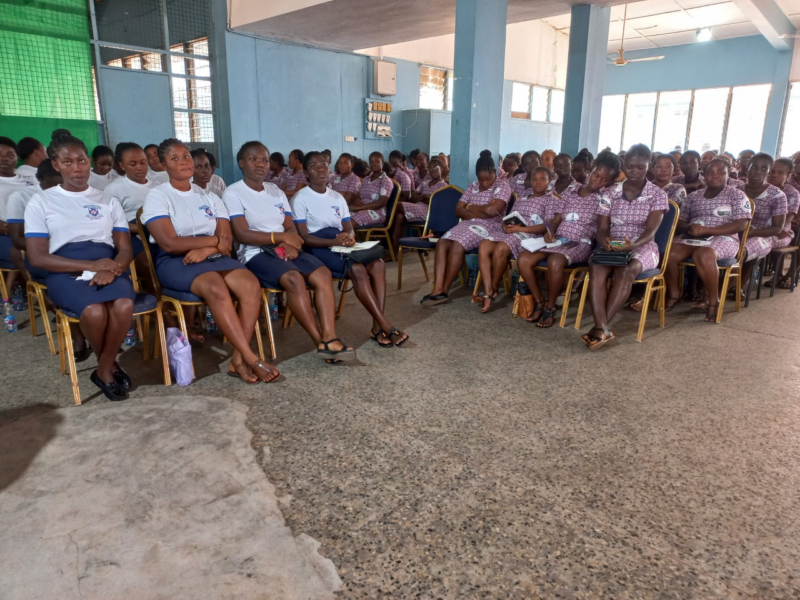 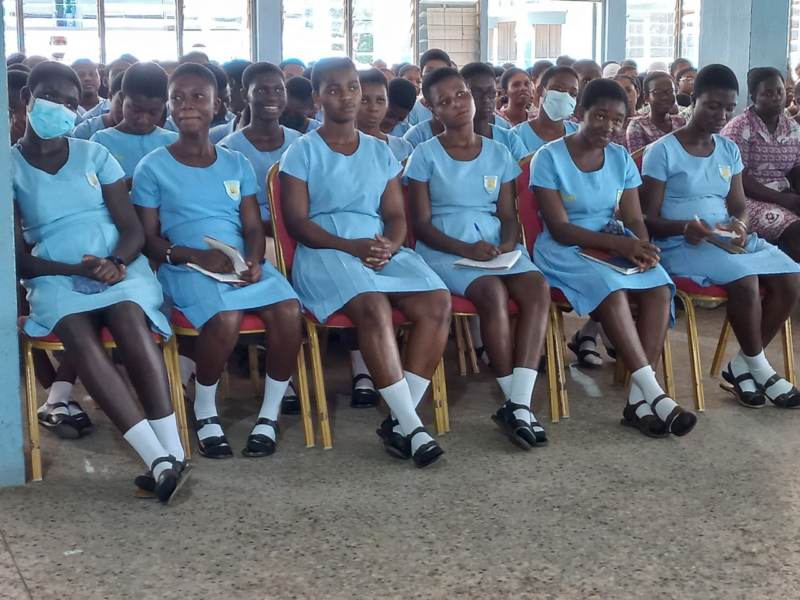 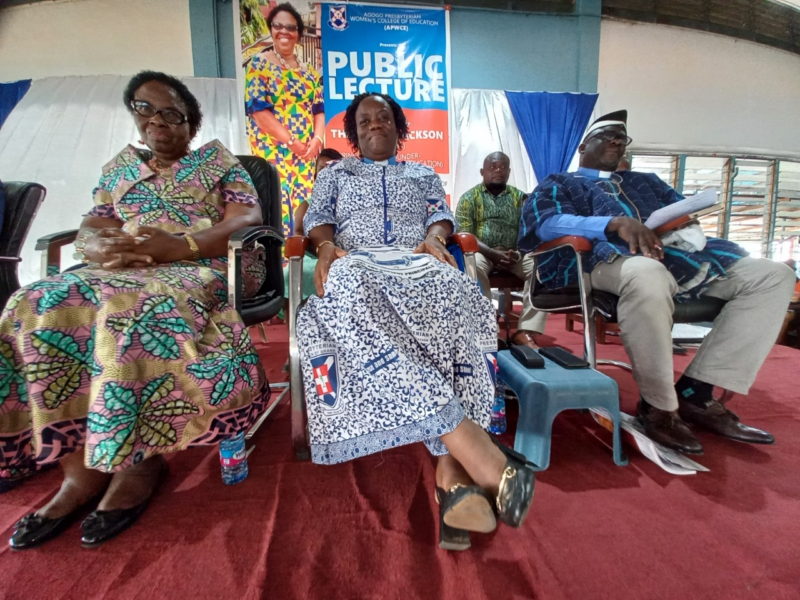 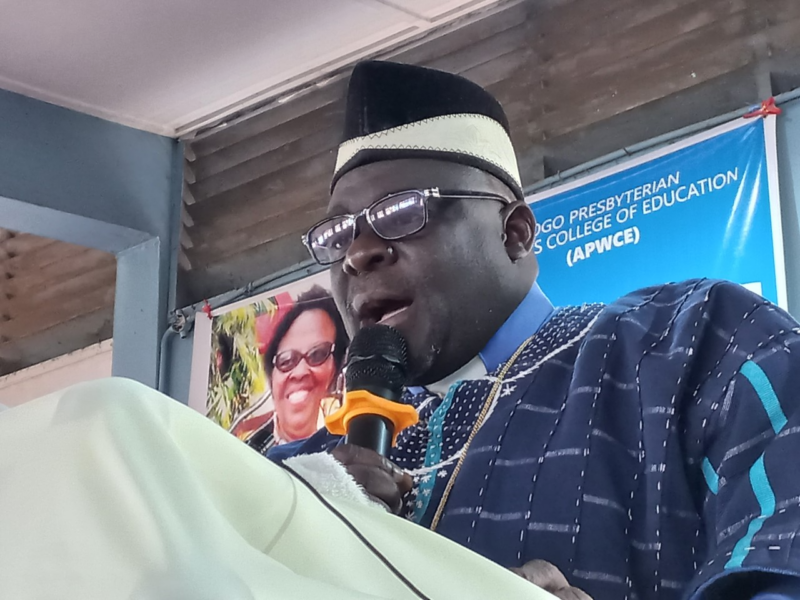 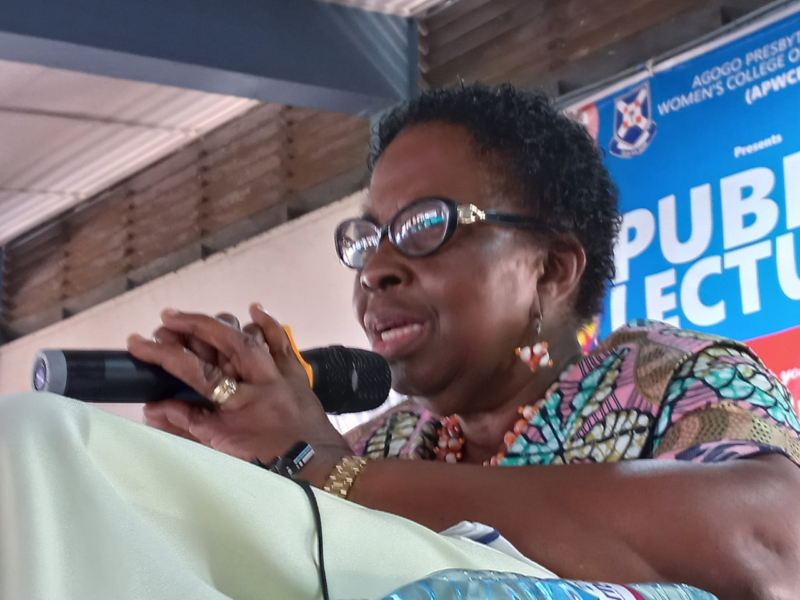 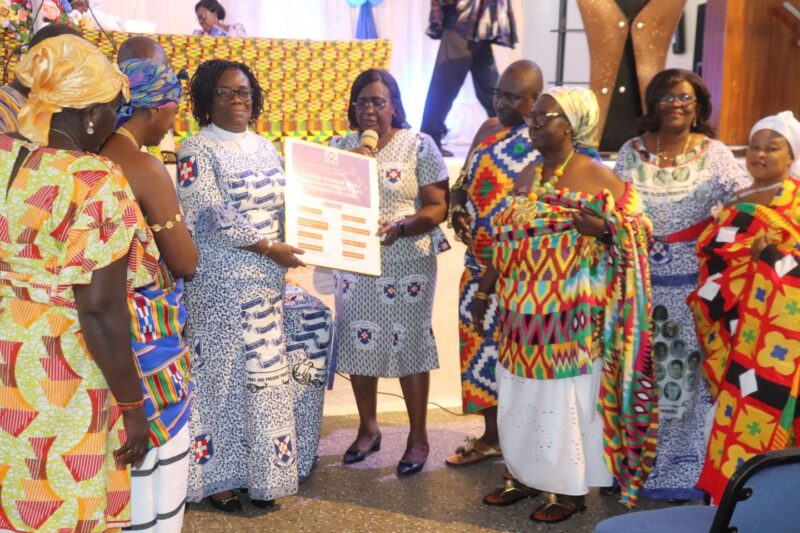 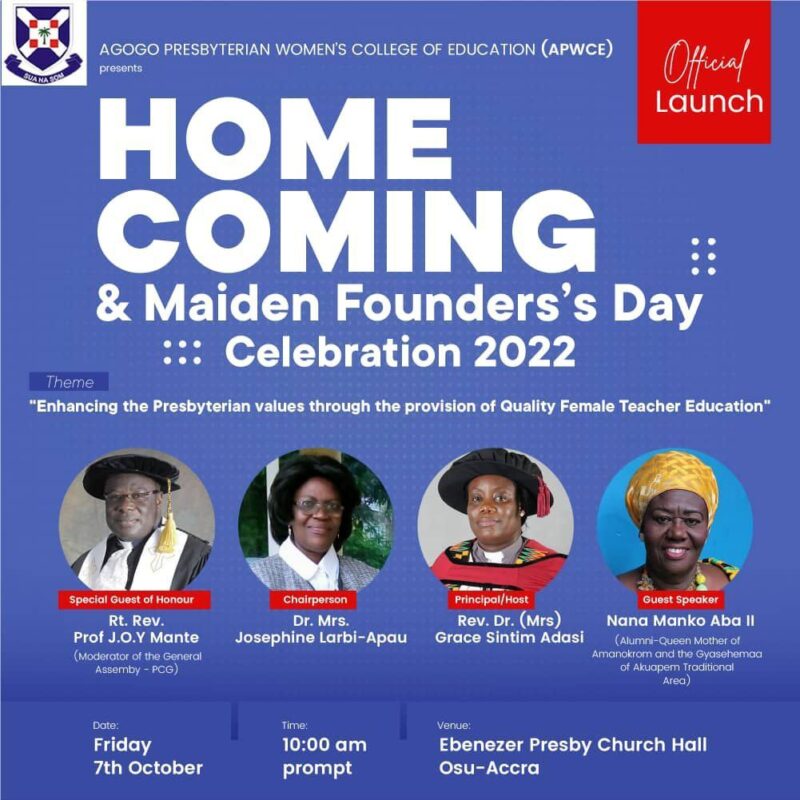 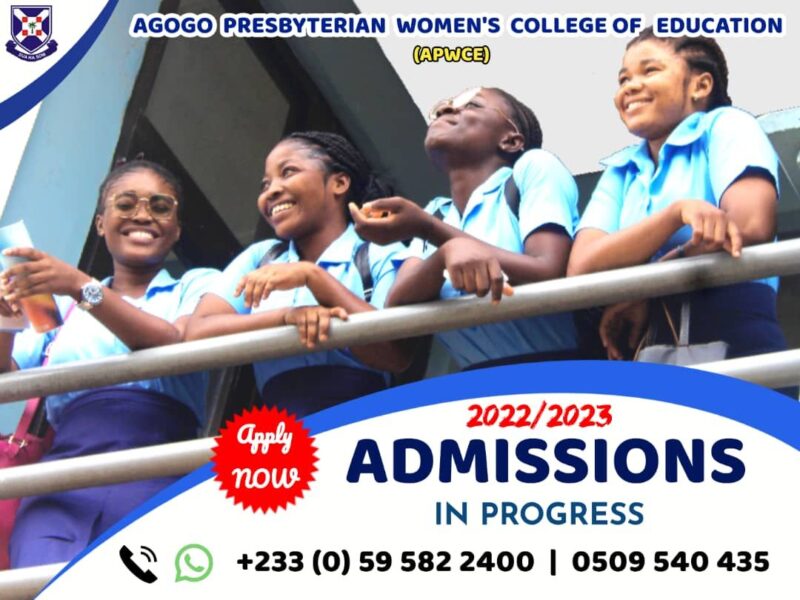